"Opinion is the medium between knowledge and ignorance." — Plato

Science holds not just the secret of life,
But how to live it.

An epidemic of opinion plagues this earth. On one hand, the deepest held opinions are sequestered in favor of frivolous, often repeated ones. On the other hand, opinion is favored over result.

People often hide what they think for fear of being judged or rejected. The rare person says out loud what people think, and although others secretly applaud these brave souls, they are outwardly rebuffed as uncouth.

Being true to one's self is an act of courage. It requires saying what is on one's mind, not what is expected or agreeable. A fixed mindset makes a know-it-all or fanatic of such a person. A growth mindset makes a lifelong learner.

The scientific method eschews opinion in favor of a question. It goes something like this...

This method need not be strictly formal, but it must eliminate the effects of cognitive bias to the greatest extent possible. Lifelong learners understand this intuitively.

I encourage you to...

Those who suffer from the epidemic of opinion will disagree regardless of the result. But their disagreement is just another uninformed opinion. We lifelong learners live within the fertile bounds of question, observation and result.

In the end, result trumps opinion for those who care to know the difference.

What opinions are you holding inside, safe from outside world's prying eyes?

What if you exchanged them for questions and asked them out loud?

Will result trump opinion for you?

Leverage the scientific method in your own life. Start by asking questions of interesting things you observe. Go through each step in the process. An experiment is just action. Thinking only gets you so far. Action will provide a result... a valuable data point. 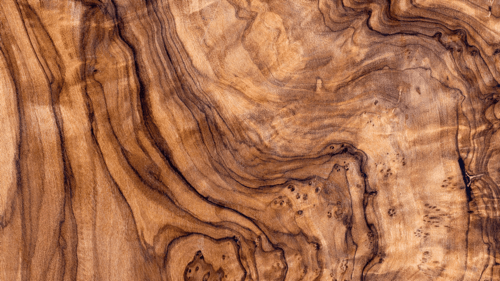 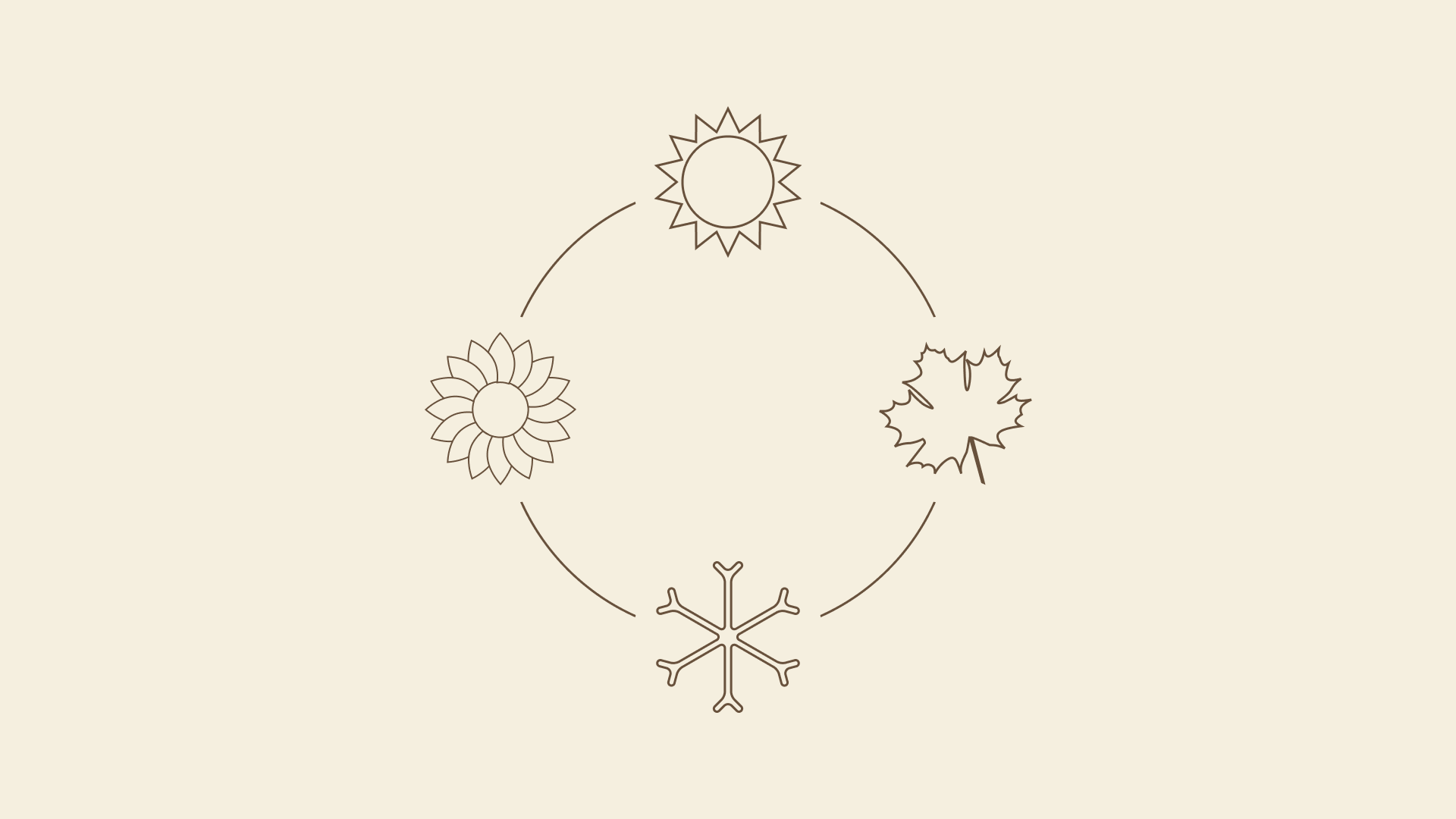 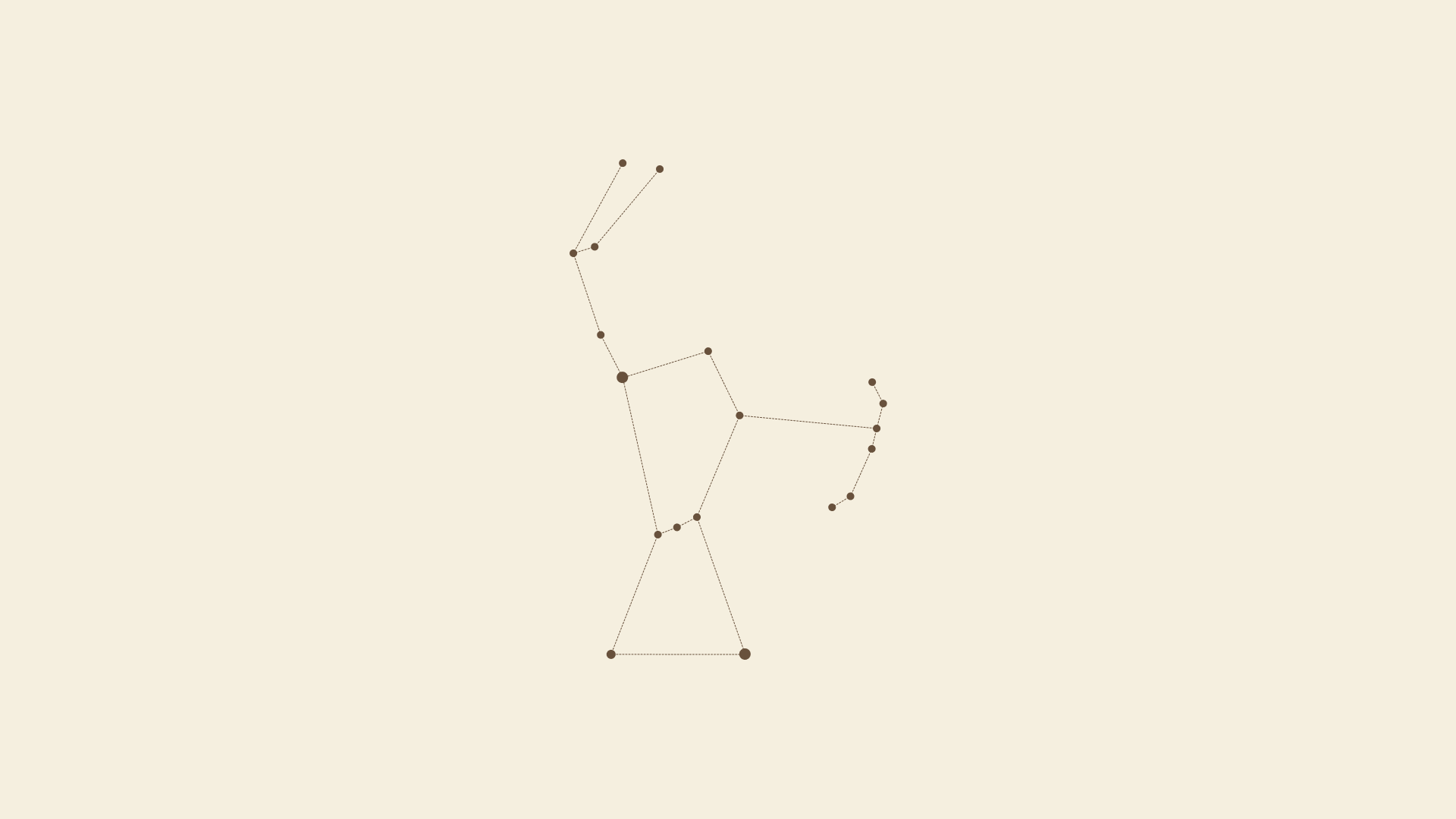 A Constellation of Communities

A community of communities allowing for the effortless intersection of interests. 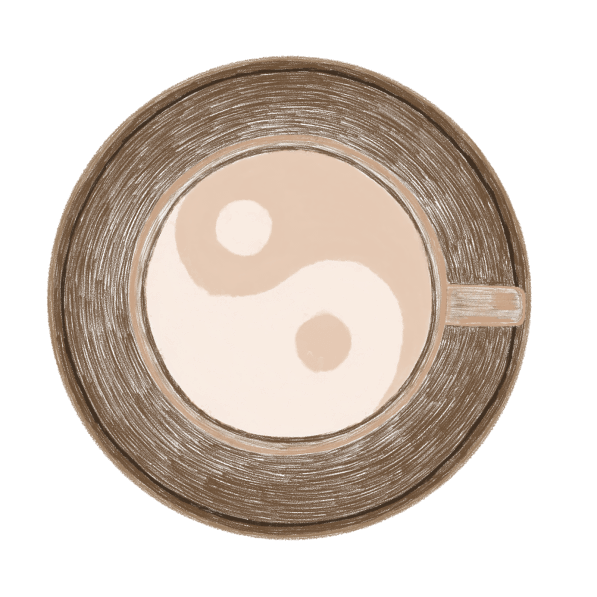